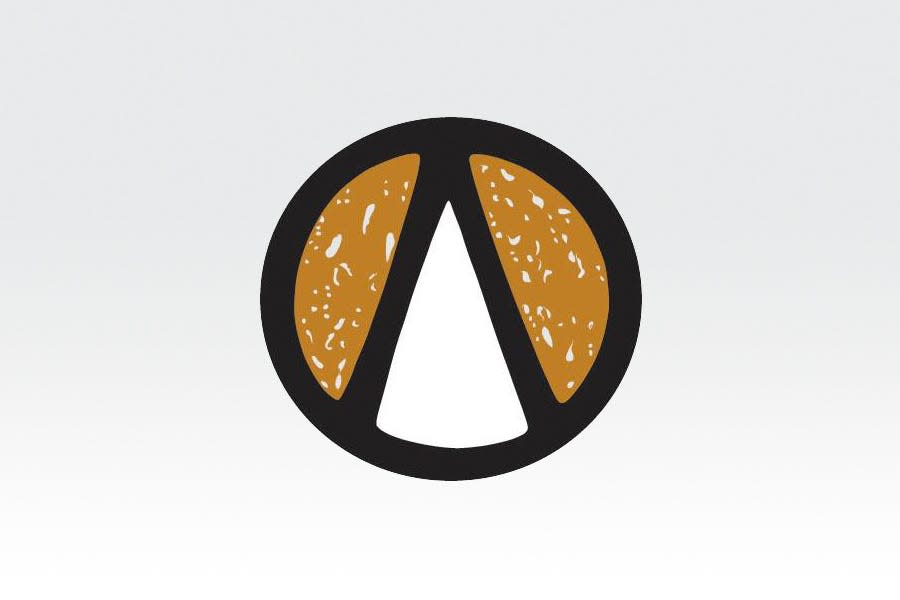 The Inai art gallery presents an exhibition on cuadros, the textile art of Peru

ADRIAN – As the colder winter months set in, the Inai Art Gallery, adjacent to the Weber Retreat and Conference Center on the campus of the Dominican Sisters Adrian’s Motherhouse, will do its best to warm up customers with an exhibit from Peru which is now open for the public to view.

The “Cuadros Exhibition” will remain on display until February 27.

The exhibition features textile wall hangings, called cuadros in Peru. The textiles carry images that represent the lives of the inhabitants of the barrios – or slums – outside of Lima, Peru.

The women of Pamplona Alta create the cuadros using embroidery and pieces of cotton or other materials, according to a press release from the Adrian Dominican Sisters.

“The Cuadros are an art of survival, documenting the struggles of women living in difficult situations marked by political instability, economic hardship and lack of stable work,” the statement said. “They show hope and courage, presenting the stories of women through vivid colors, decorative patterns and vivid details.”

Sister Barbara Cervenka first visited Pamplona Alta in 1989 at the invitation of Sister Pam Millenbach, who ministered in the region with the late Sister Mary K. Duwelius. Cervenka is an artist herself and has prepared a small cuadros exhibition at the University of Michigan. Since then, the Detroit nonprofit Con / Vida – “With Life” – has shown cuadros’ exposure at nearly 100 venues, earning thousands of dollars that have helped support Pamplona Alta women and their families.

“Peru was in turmoil at the time. Sendero Luminoso, a terrorist group, was bombing buildings in Lima and ravaging small towns in the countryside, ”Cerevenka recalled in the press release about his stay in Peru.

Cerevenka soon came to admire the works of art of women so much that she brought back as many cuadros as she could to the United States. She and Mame Jackson are co-directors of Con / Vida.

Gallery opening hours are 9:30 a.m. to 4 p.m. daily or by appointment. Face masks and other blankets are required, and guests will be screened at the Weber Center reception or gift shop for temperatures and signs of illness.

This article originally appeared on The Daily Telegram: Textile Art from Peru Exhibited to Adrian at Inai Gallery